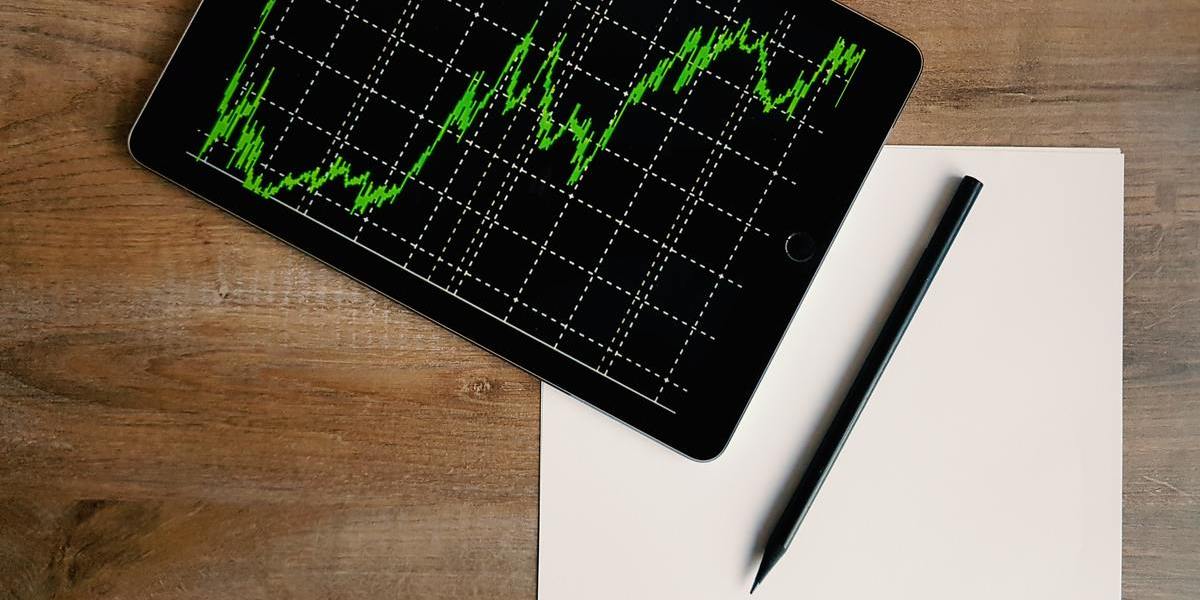 We all make small or big decisions every day. We spend a considerable amount of time and effort on them to make the right ones. The art of making decisions is just that – choosing a plan of action in the face of uncertainty. There are two ways to make a decision. One of them is an intuitive way of making decisions based on “gut feeling”. The second is a method which uses data or information. It is a logical and scientific way to achieve the right approach with the available data. This quantitative approach to making decision is at the heart of Data Science.

Statistics is about linking numbers to these questions to make them evolve. Establishing quantitative links with largely qualitative questions is at the heart of statistics. It is also a set of principles and parameters for obtaining information to make decisions in the face of uncertainty. Data Science is an ideal point which ideally reclines in computer programming, statistics and the field in which the analysis is performed. Data analysts solve problems and help someone make a decision based on the available data. So what are they doing to achieve this?

To do all of the above, Data Scientist needs to have a solid understanding of the area with reporting of a problem belongs. A data scientist should be able to get the data, clean it, read it, analyze it, and apply the answer method in a fairly short time. To do this, they must have computer programming skills. All the steps mentioned are not performed directly by the data scientist, but from a computer instructed by him.

A deeper immersion in the world of statistics

Considering traditional statistics, it has three important parameters, like mean, median and modal number. The idea of ​​a central tendency is that there can be one value which best describes the data. Let’s look at it in more detail.

This is just the top of the iceberg. The next level is statistics to predict outcomes, and that’s when we enter to the world of machine learning. 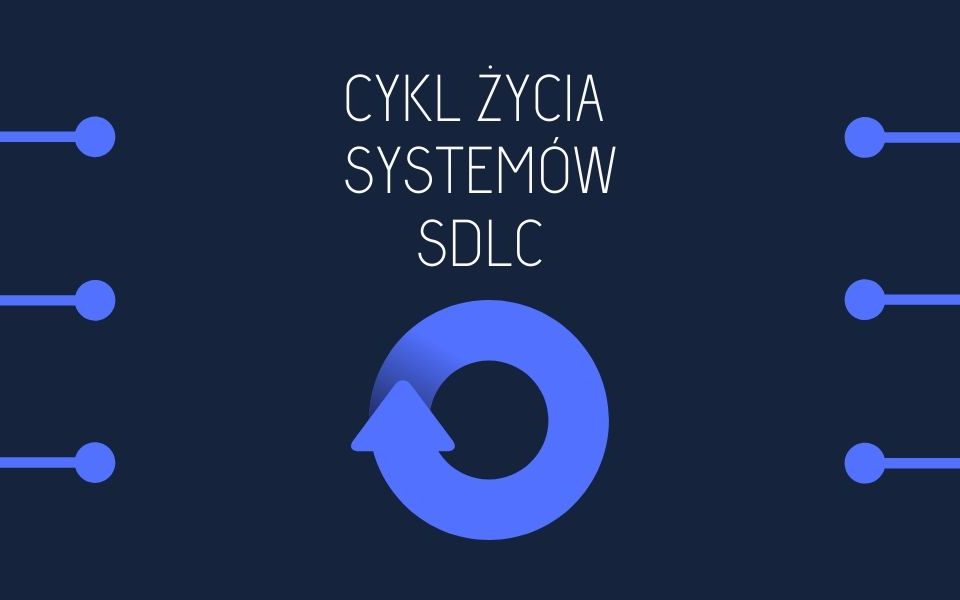 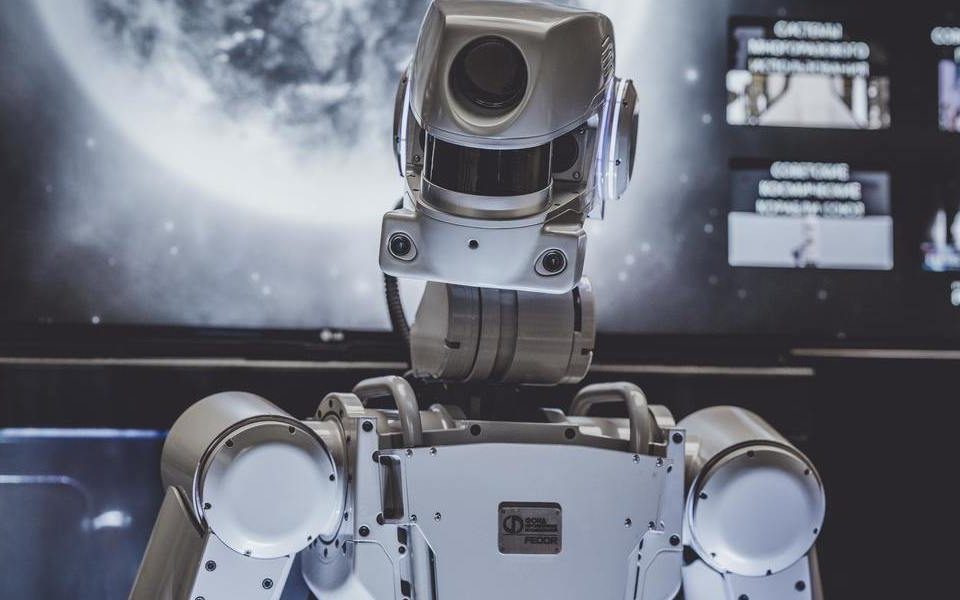 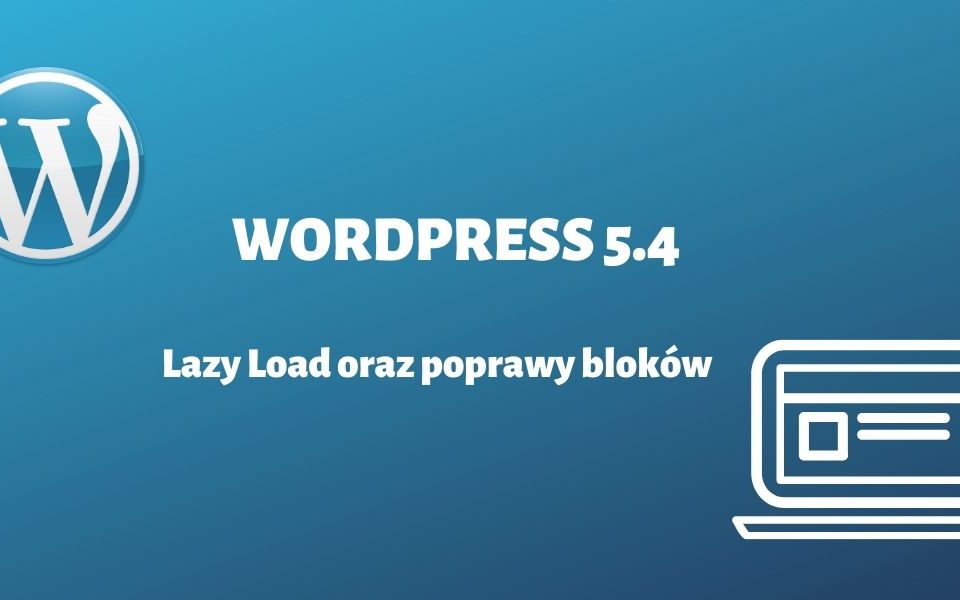 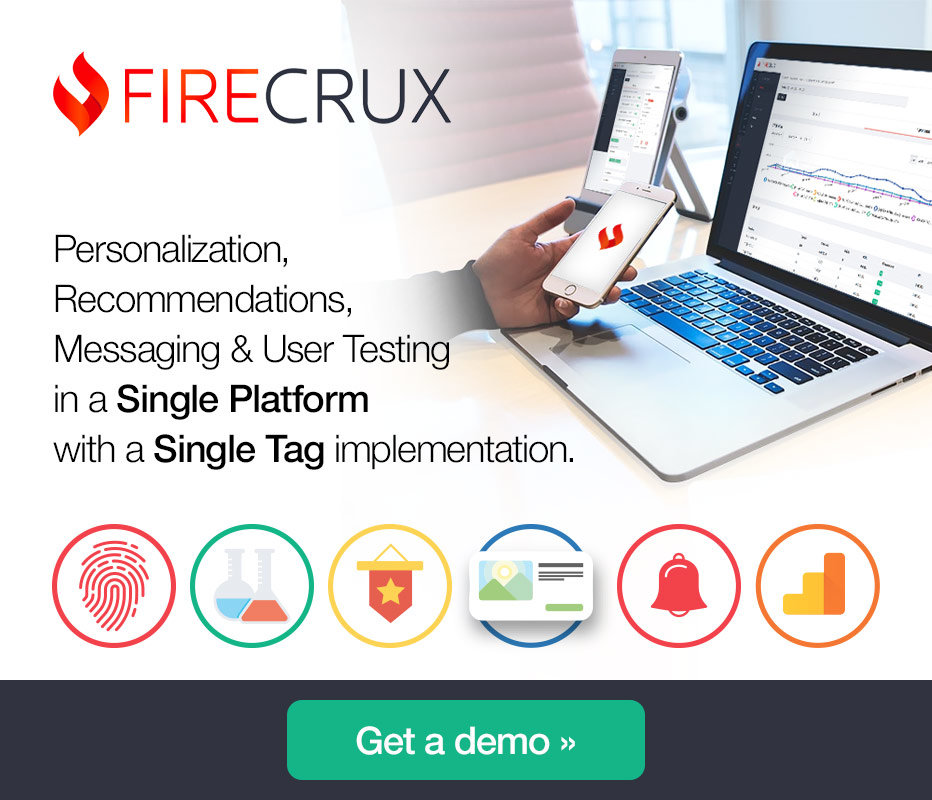